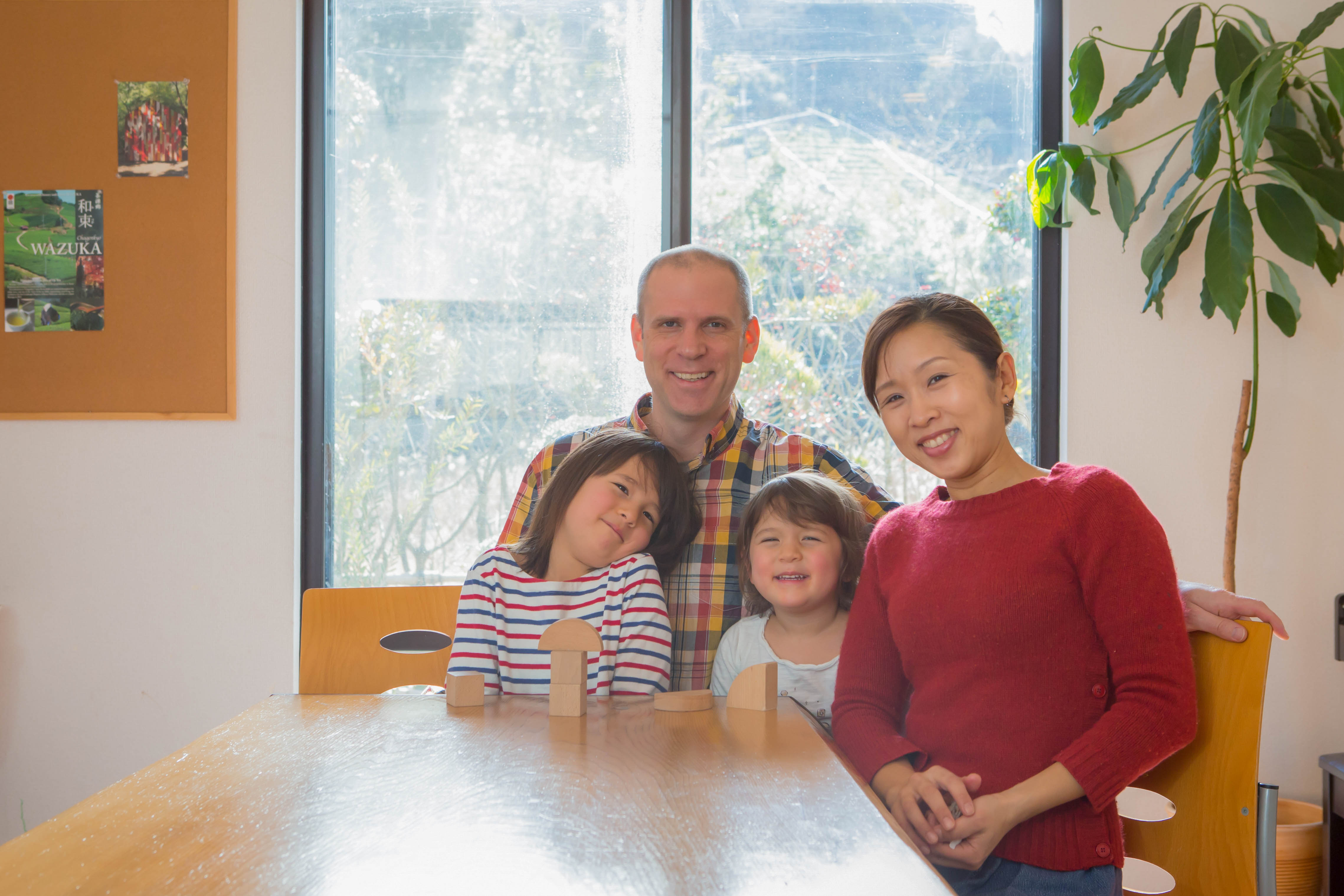 After falling, I was trapped in the snowy mountain for several days without food or fire. I did everything I could to get out, but could not. After one week of surviving in the bitter cold, I thought my time on this earth was over. I would never be able to see my children grow up. I would not be able to see my wife again. Despair set in.
But then a miracle occurred. Even though, I was incredibly weak after a week in the elements, I was able to climb back up the mountain and find a trail back to the village of Dorogawa Onsen. My family was there waiting for me. Being reunited with my pregnant wife and daughter was the happiest moment in my life. It really was a life-changing experience. I think even destiny.

Blodge Lodge – A lovely place in the tea fields of Kyoto